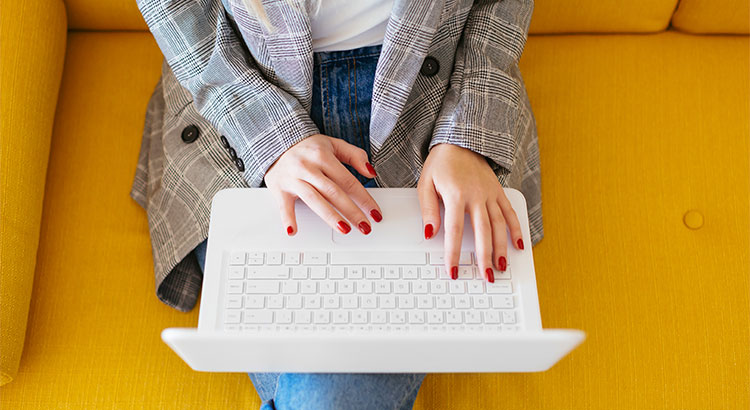 There are two positive trends helping sustain affordable housing  in Rochester, MN. Mortgage interest rates for a 30-year fixed rate loan have dropped to new lows. Also, reports show that wages have increased at their highest rate in decades!

“Ongoing supply shortages remain the main driver of the performance gap as the housing market continues to face an inventory impasse – you can’t buy what’s not for sale.

Mortgage interest rates had been on the rise for most of 2018.  They reached their peak in November at 4.94%. According to Freddie Mac’s Primary Mortgage Market Survey, interest rates last week came in at 4.20%.

Average hourly earnings grew at an annual rate of 3.2% in March. This is substantially higher than the  2.3% average pace seen over the last 10 years.

These two factors contributed nearly $6,000 worth of additional house-buying power for median households from February to March 2019. This is according to First American’s research. Fleming is positive about the prolonged impact of lower rates and higher wages.

“We expect rising wages and lower mortgage rates to continue through the spring, boosting housing demand and spurring home sales.”

Low mortgage interest rates have kept housing affordable throughout the country. If you plan on purchasing a home this year, act now while rates are still low!